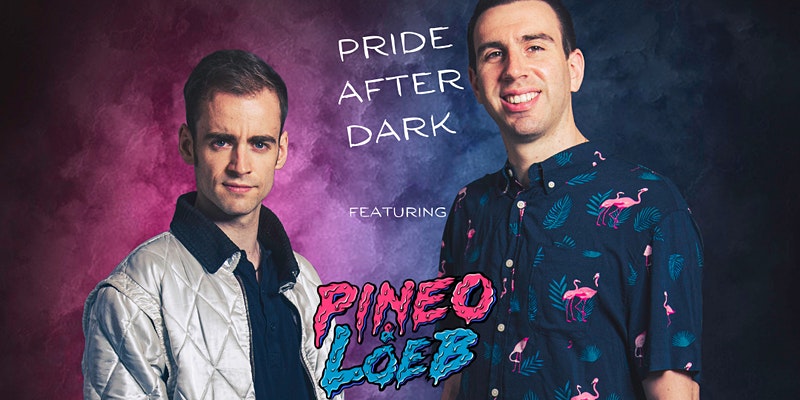 A night of dancing and good vibes!!

Their DJ sets and shape-shifting live shows feature an array of guest performers, from hype MC’s to Celtic Fiddlers and everything in between. Notable festival performances include Bamboo Bass, Valhalla Sound Circus, Future Forest, Conexion Beach Festival, Curiosity, and Evolve to name a few. PINEO & LOEB recently released “Body Right” with fellow Canadian, Rumpus on Mixfeed / Suitor Records and it has just passed the half a million mark. When things return to normal, they plan to continue touring extensively across Canada and abroad so look out for them in a city near you! Get ready to go on a journey through time and space to experience the soul of the 20th century with the sheen of the 21st!

tickets can be bought here:

The event is finished.